EXPLORE THE WORLDS OF MATHIAS CAVANAUGH! 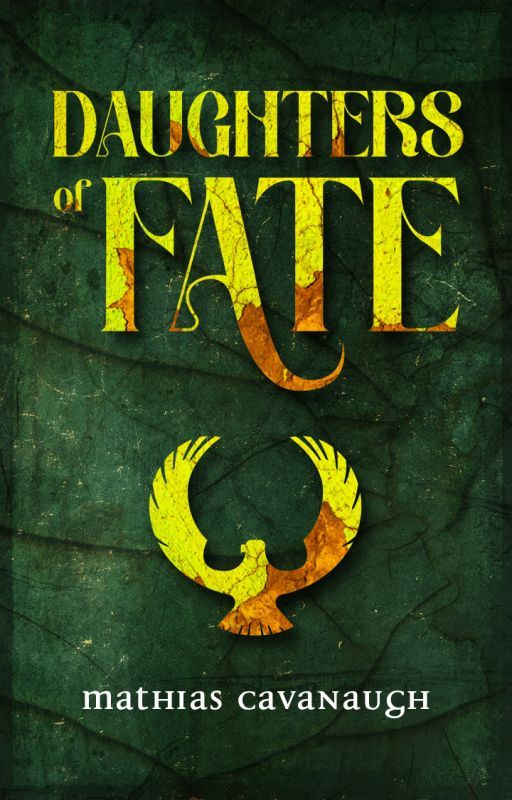 Daughters of Fate has won numerous awards from Wattpad staff and users for its brilliant characters, epic fantasy scope, and incredible writing!

Check it out today on Wattpad!

All links below will transport you to my Wattpad author’s page! 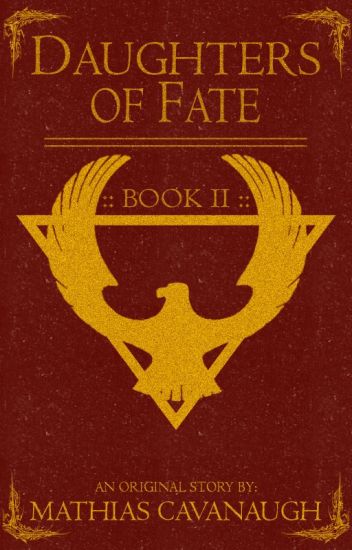 One destiny. Two paths. One war.

Sheala seeks to bring meaning to her life that has been in shambles since the day her father and mother were killed. But is she truly ready to take on such an important role and become the Child of the Storm?

One war. Two Sisters. One end.

There is no running from it. Fate shall have its way as both daughters of Stormband take to the field of battle. Each with one goal – vengeance.

PRINCE OF THE BARREN SANDS (Vol 1)

Kaden never thought he’d be fighting demons in the Abyss. But following his father’s execution for treason, the son of Ison’s most prominent alchemist is bound into slavery and finds himself thrust into a deadly game between those who now rule Imeron, and those who once did, and who are bidding their time to once again rise to power.

Demon Heart is Volume 1 of The Prince of the Barren Sands Saga. A tale of the nine cities of Imeron.

GHOSTS OF THE PAST (THE SHARDED BLADE PART 1)

Tales of the Inglorious Brotherhood (Vol 1 & 2)

Under The Darkened Moon (In Editing)

The Christmas War (In Production)